Ask for a quote Gallery

Drag slider to compare the results 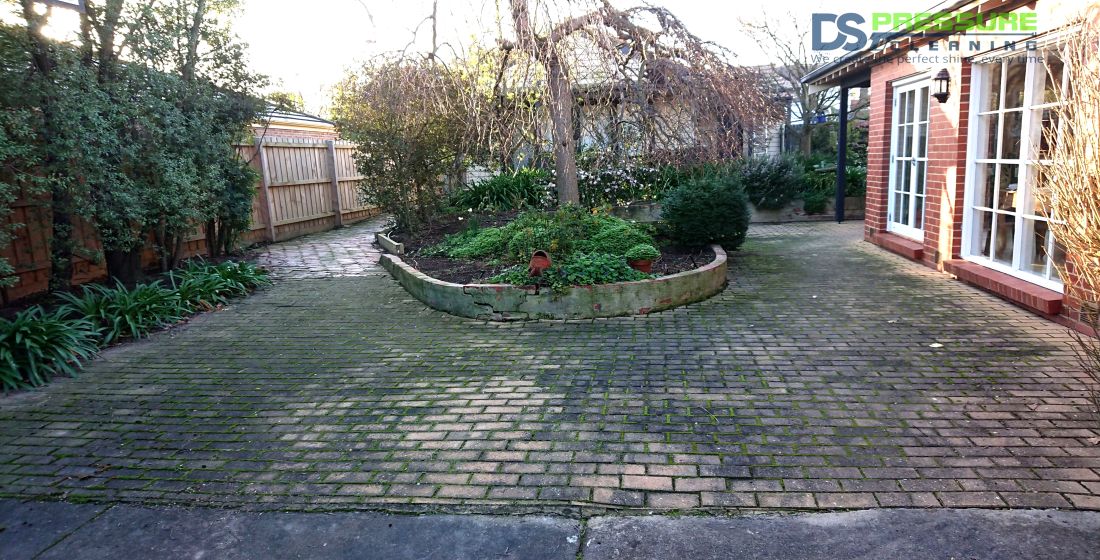 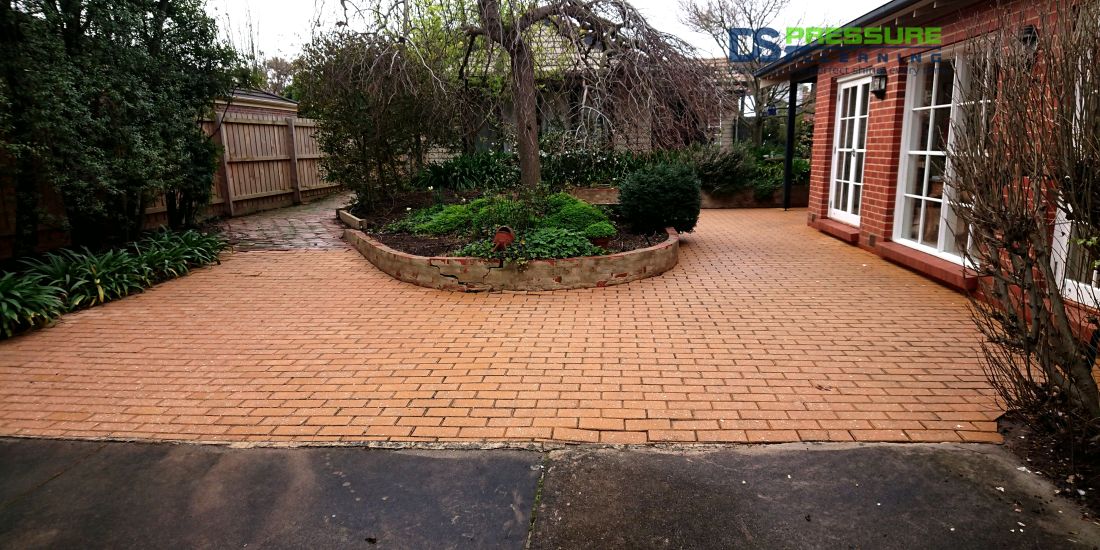 Brought about by exposure to cool and wet conditions, moss, algae and mould afflict countless properties throughout Melbourne. Buildings, bricks, pavers and other surfaces with a combination of a lack of sunlight and excess moisture are highly susceptible to these aversions. Mould can also occur through other means including leaking pipes, rising damp in basements or ground floors or rain seeping in from damaged roofs. Beyond the aesthetic level, untreated mould and fungi can also trigger allergies for residents or employees.

The good news, however, is that you do not need to settle for unwanted moss, algae and mould on your property. At Diamond Shine, we specialise in the complete removal of unwanted growth and mould. Our experienced team can eradicate existing damage throughout all affected areas and further safeguard the property for the future. 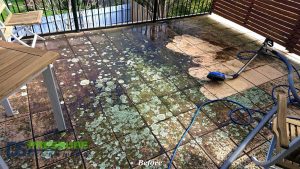 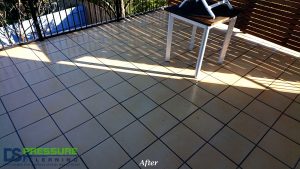 Our service will remove moss and algae from wherever it arises on your property, from the roof, walls and fences to individual bricks, concrete pavers and any other surfaces. Following the inspection process, we apply high pressure cleaning techniques and future proofing to ensure the prevention of any regrowth. If untreated, moss overgrowth can even cause your roof to fail, ultimately creating a significant health risk.

The mould removal process consists of a three-pronged attack to eliminate mould entirely. The Diamond Shine technicians will conduct a thorough inspection in order to determine treatment options. From there we will measure moisture and humidity levels to identify the underlying cause. Finally, we will proceed to apply anti-microbial mould treatment, a surfactant solution that traces the moisture into building materials to effectively treat hidden mould.

The Many Benefits of Moss, Algae and Mould Removal

Professional moss, algae and mould removal can completely transform a property, freeing it from unsightly and unsafe mould and fungi growth. Unlike other providers who only offer roof removal of moss, Diamond Shine will deliver comprehensive treatment to surfaces throughout your entire home or business.

Leaving moss, algae or mould untreated not only makes your property look run down and dishevelled but also damages the quality of the building. Very difficult to remove on your own (particularly without the right tools), Diamond Shine will do the work for you!

How to prevent moss, algae and mould

Recently noticed the appearance of unwanted moss, algae or mould on your property? Our professional sealing service is here to help. Sealing not only removes moss, algae and mould, but it also ensures your surfaces are free from these undesired issues moving forward. Beyond the visual downside, untreated mould and fungi can also trigger allergies for residents or employees.
Sealing offers countless benefits. Sealing will fight these various surface issues as well as provide ongoing protection from future harm. Our high grade sealants can even prevent the growth of moss and weeds across your concrete pavers. Diamond Shine offer an affordable sealing service dedicated to the removal, treatment and defense against the unwanted build-up of moss, algae and mould at your home. 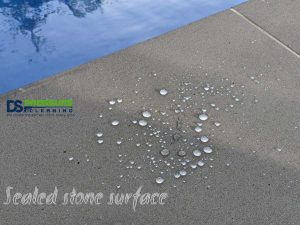 What our customers say

A thorough detail oriented cleaning company, Diamond Shine Pressure Cleaning specialises in expert personalised services designed to meet the needs of every client. Our highly trained technicians have strong experience in restoring, cleaning, sealing and repairing tiles. We specialise in the delivery of high quality and long-lasting pressure cleaning, sealing and tile restoration. As a result, our robust tile sealing and restoration process has quickly established our business as a leader in the cleaning industry.